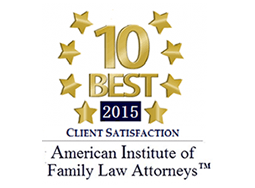 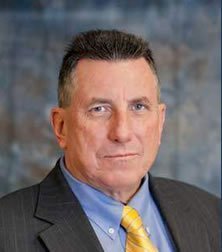 Attorney Gillan was admitted to the Massachusetts Bar in 1980 then became licensed to practice before the United States District Court, District of Massachusetts, and the United States Court of Appeals for the First Circuit. A graduate of Suffolk University Law School, Attorney Gillan there received the “Best Brief Award for Appellate Writing”, being inducted into the Phi Delta Phi Honor Society and achieving Dean’s List recognition. Previously, he matriculated at Brown University, receiving a Bachelor of Arts in Political Science degree.

While attending law school, Attorney Gillan worked as an Aide to the Governor of the Commonwealth, being retained as Assistant Legal Counsel to the Governor upon admittance to the bar by the Supreme Judicial Court. Those duties included the routine handling of extremely confidential and sensitive matters in a frequently highly charged political atmosphere. Additionally, he acted as liaison to the Executive (Governor’s) Council, and was appointed to be the State Extradition Officer.

Attorney Gillan was then recruited to become an Assistant District Attorney (District of Suffolk) where he prosecuted major criminal and juvenile offenders; managed District Court staffs, and was active in community outreach efforts to prevent crime and reduce recidivism. As the primary respondent on the Homicide Team, Attorney Gillan was charged with directing homicide investigations and prosecutions. During this tenure he was also a Clinical Instructor for a Suffolk University Law School program, lecturing on and demonstrating the art of trial advocacy and the role of law enforcement agencies in the Commonwealth’s court systems.